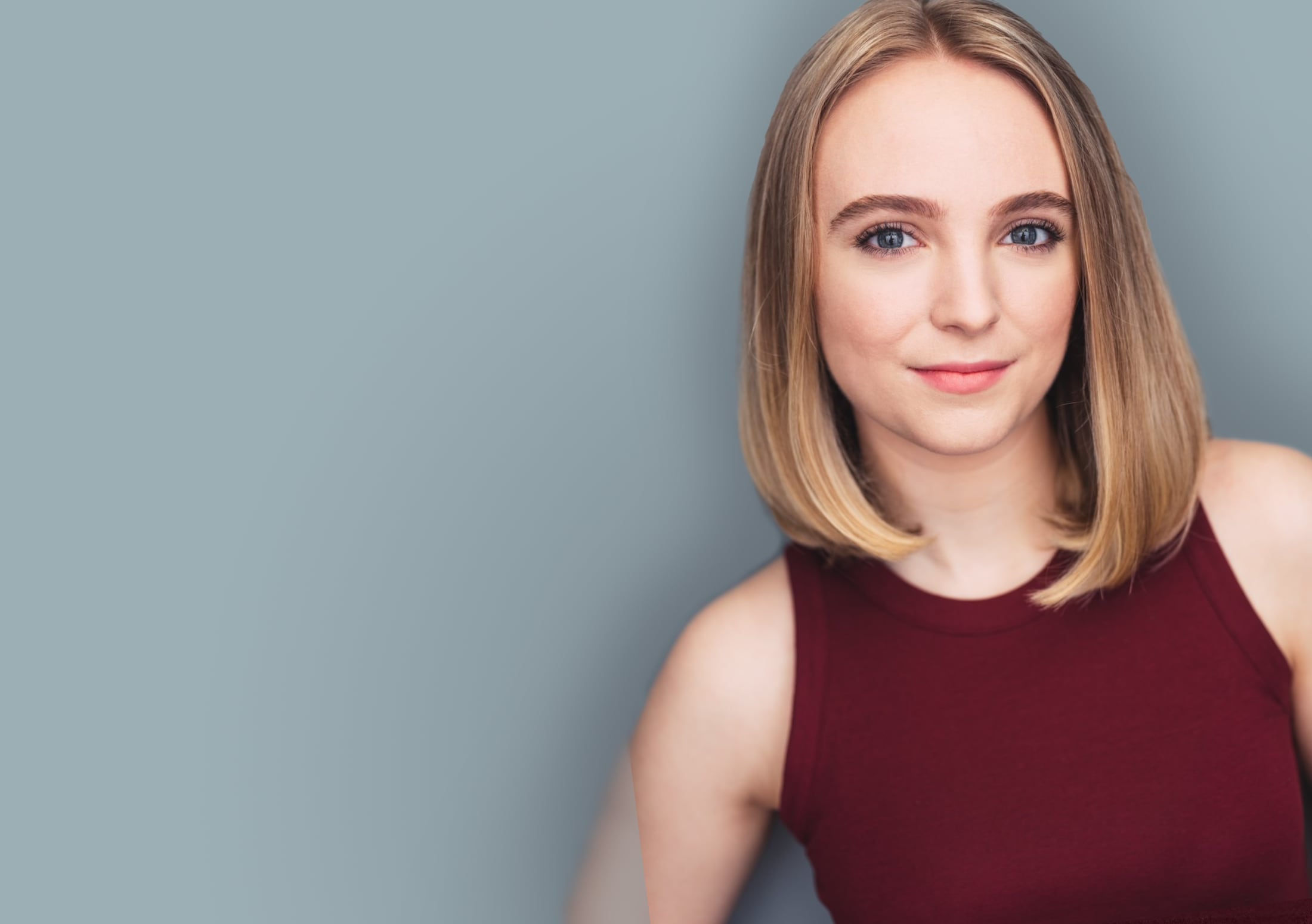 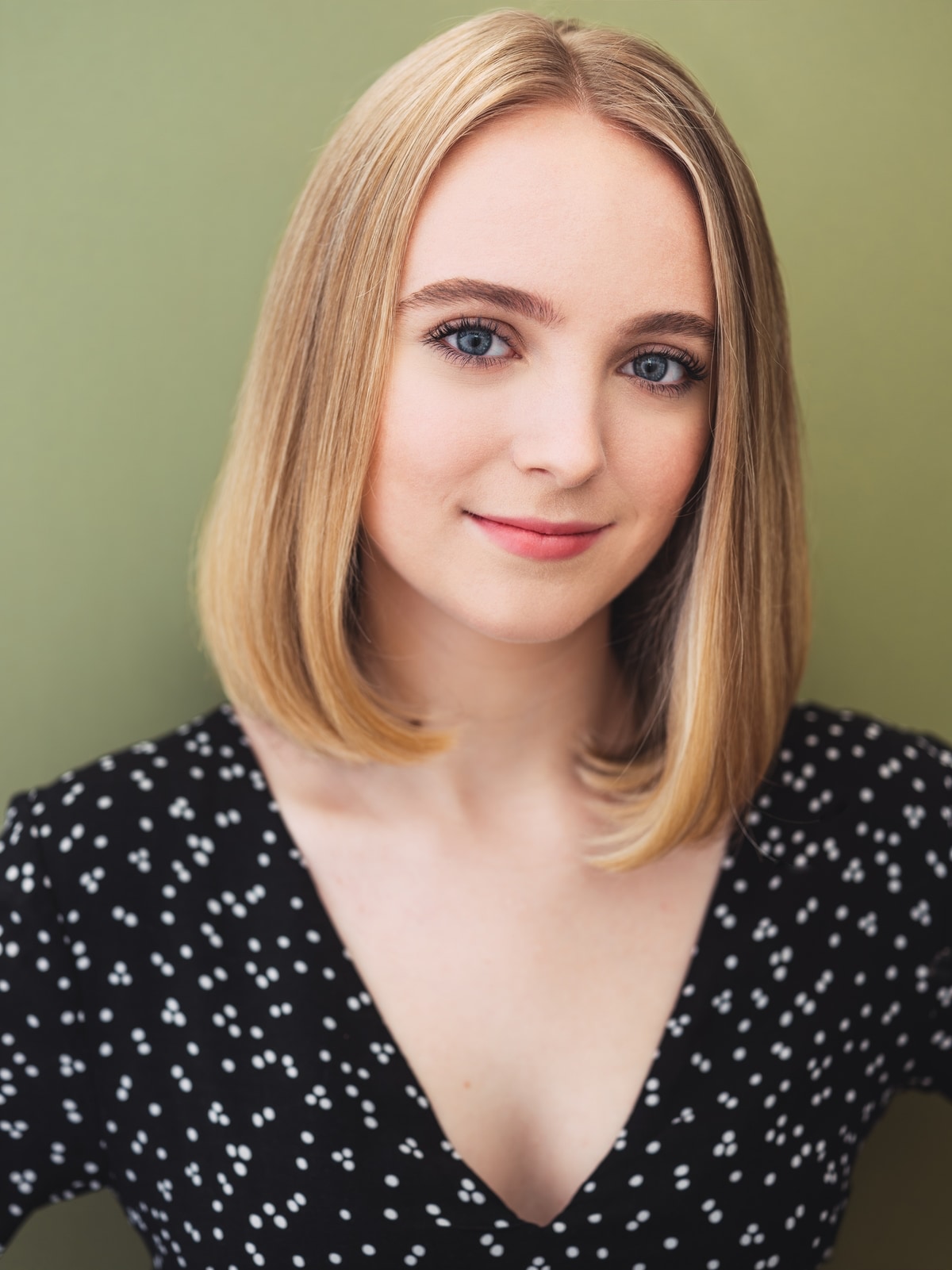 Hi! My name is Kendall Bowden and I'm a New York City based actress. I recently graduated from New York University's Tisch School of the Arts where I earned a BFA in Drama with a minor in Producing on a talent-based scholarship. At Tisch, I studied both at Stella Adler Studio of Acting and Stonestreet Studios. In addition to my training at NYU, I study vocal performance at Juilliard Evening Division.

I’m passionate about Comedy. During my Junior Year, I began taking classes in both Improv and Sketch Comedy at Upright Citizens Brigade. When I’m not writing my own sketches, I’m a regularly featured extra on Saturday Night Live. As much as I love writing & playing strong empowered woman, I am always down to clown and I believe more than ever, we could all use a good laugh.

If you stumble across this page, I’d love to hear from you! I hope we can laugh together soon!

RollingStone, Nerdist and The Washington Post all agree that the Career Day sketch featuring host Adam Driver is among the best of NBC's Saturday Night Live. Just imagine the impression it made on me as a student in this unforgettable class! 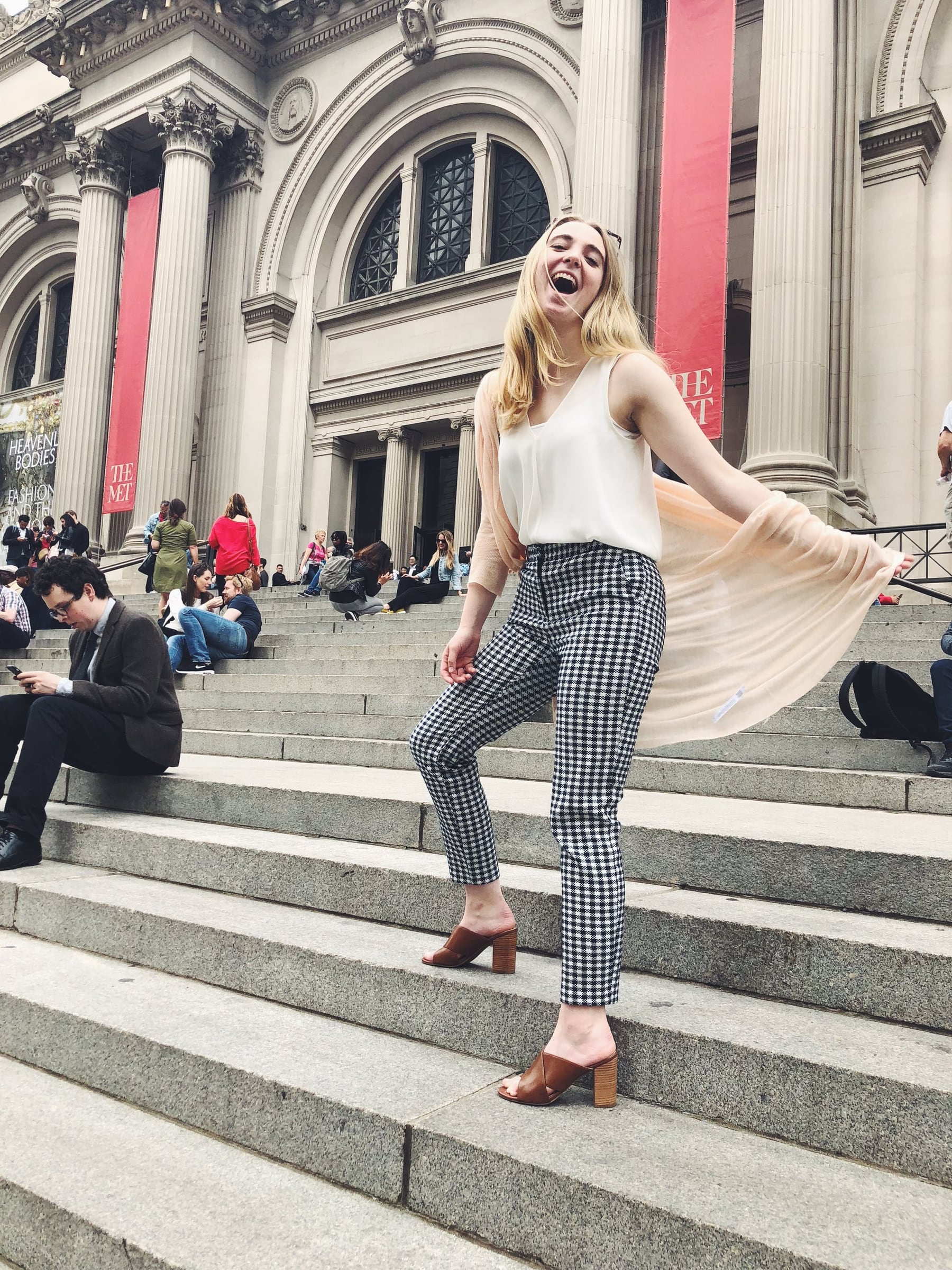 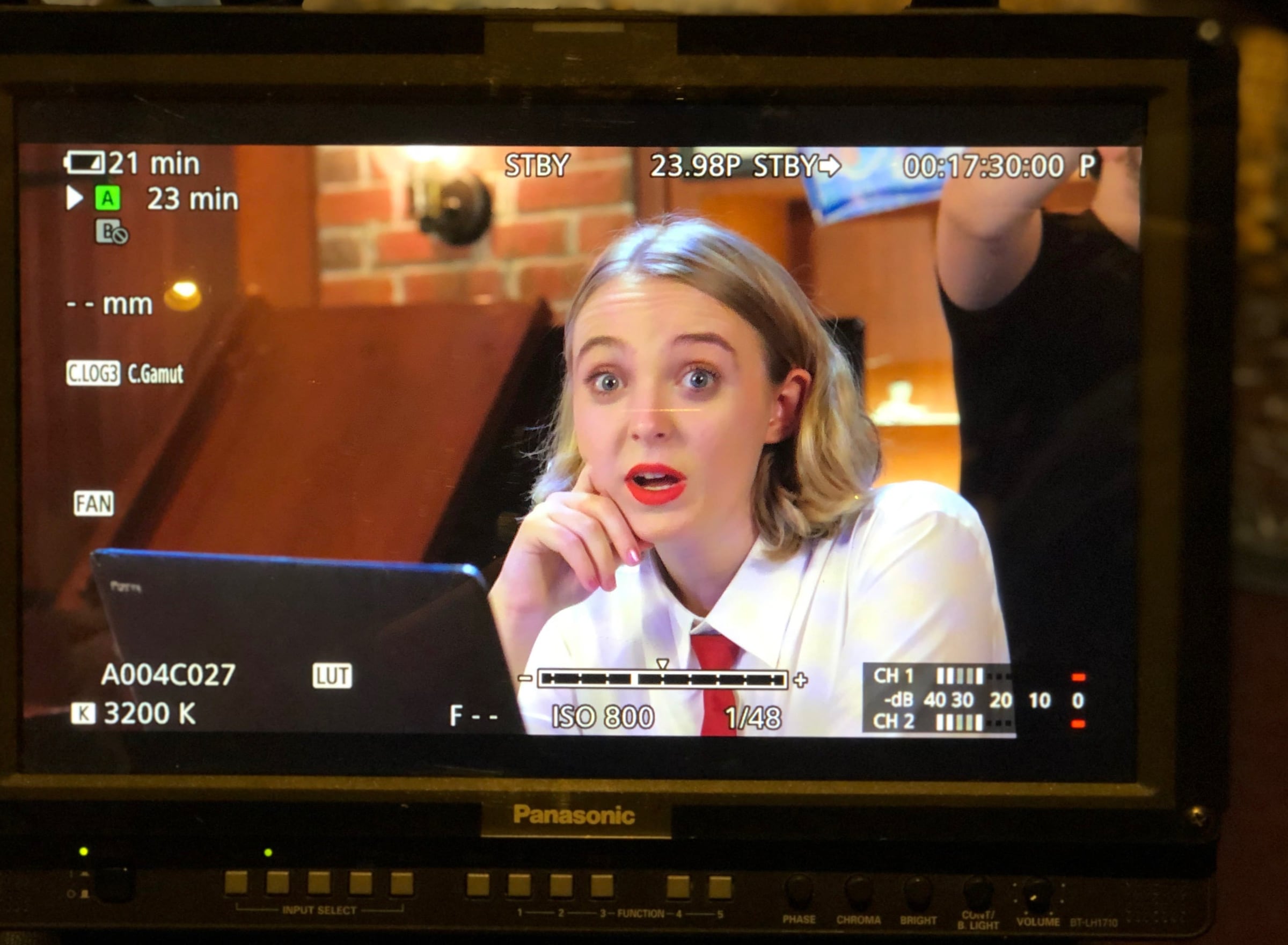 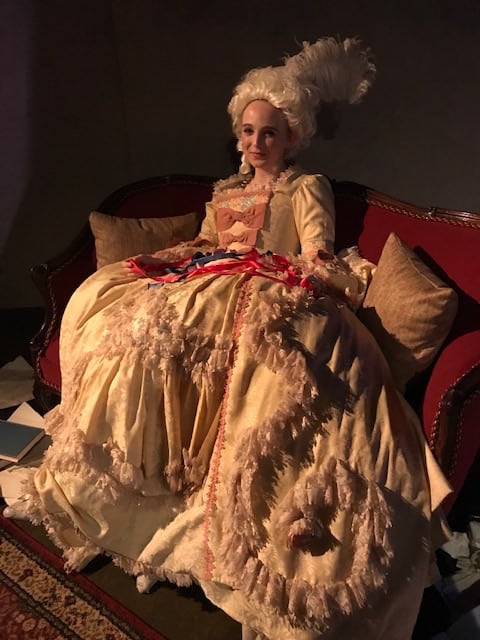 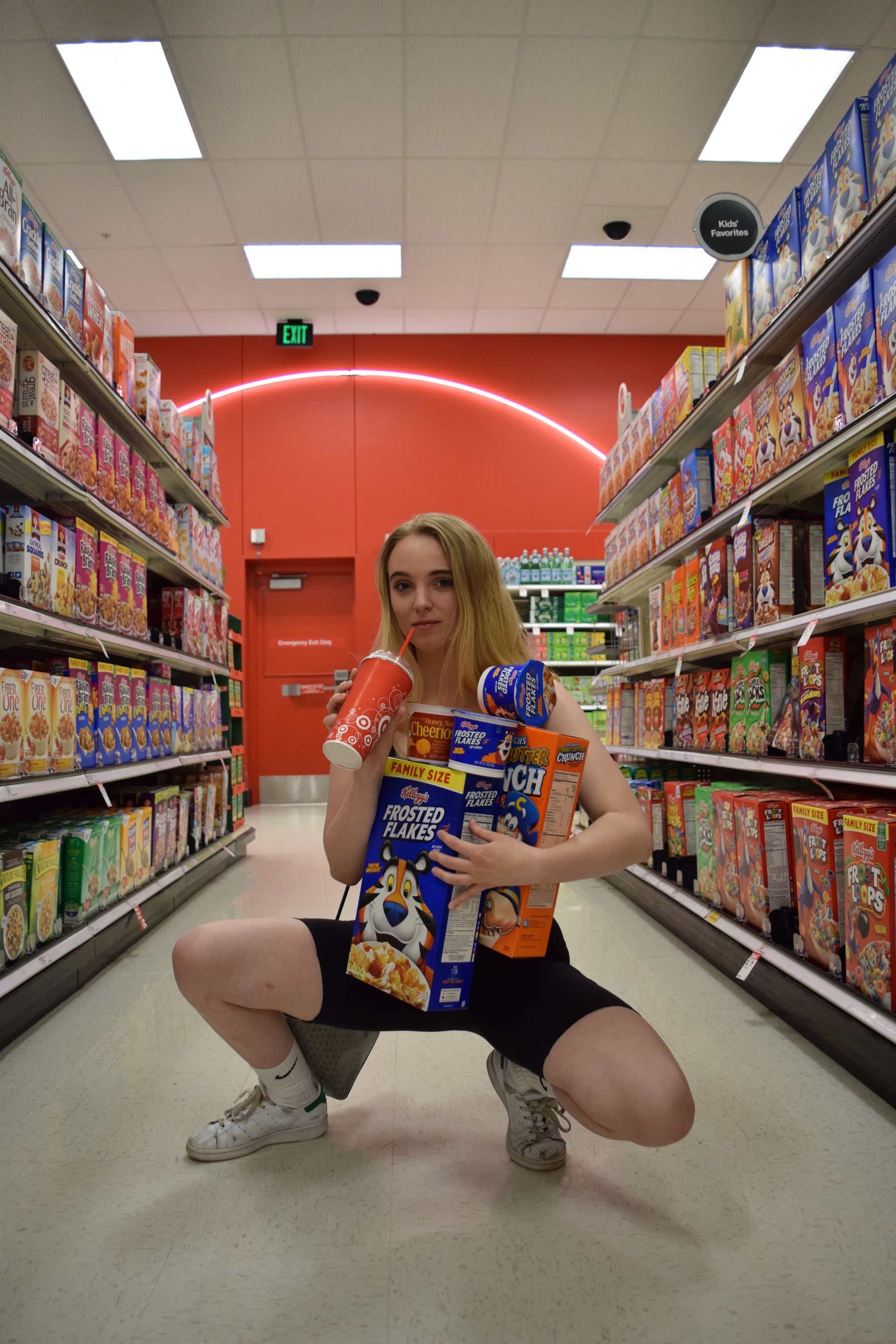 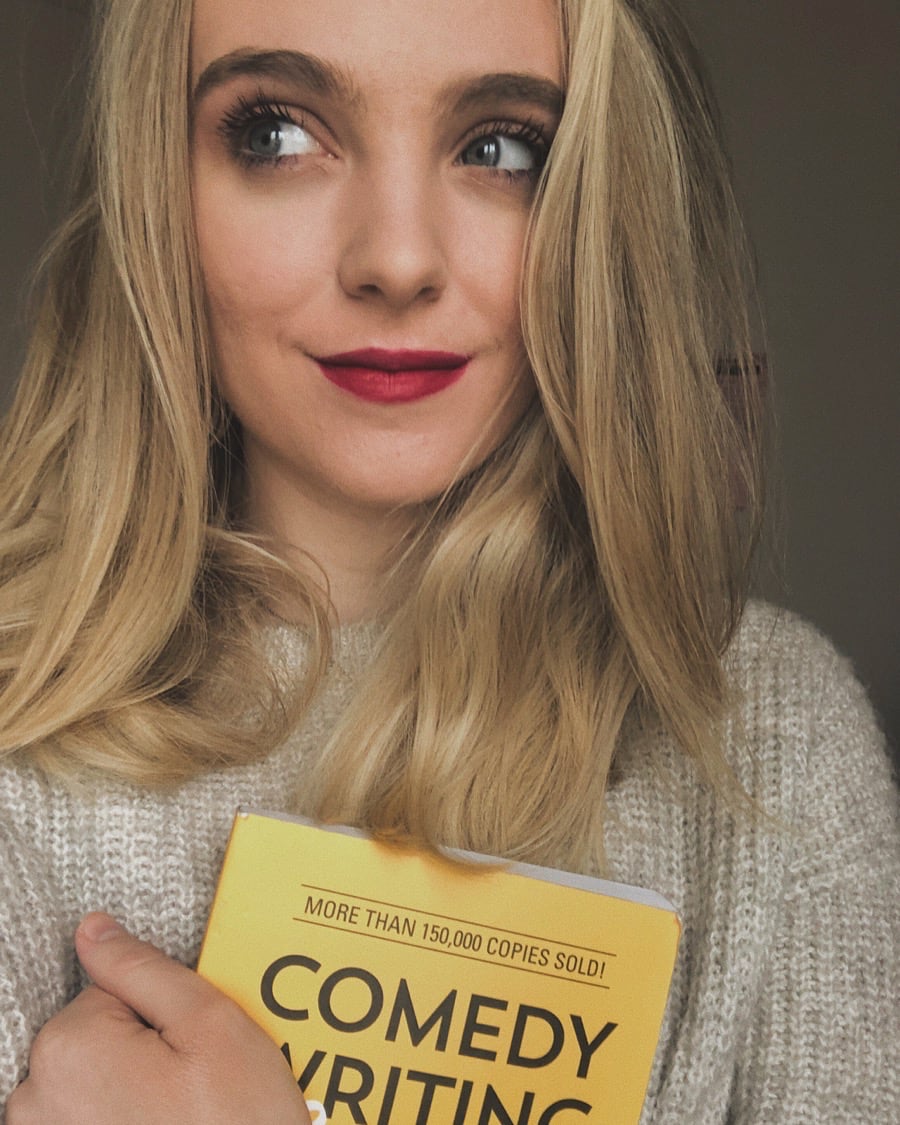 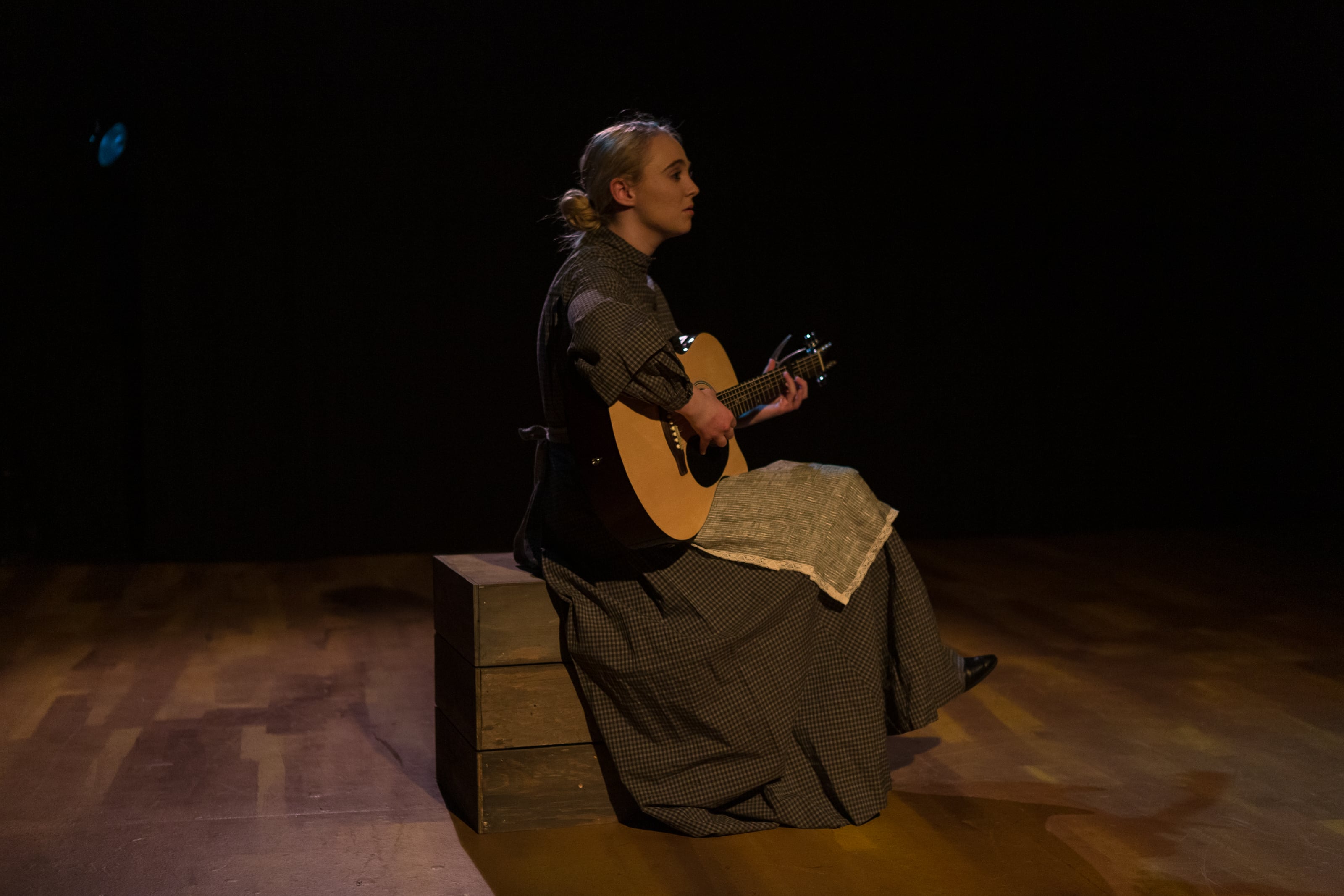 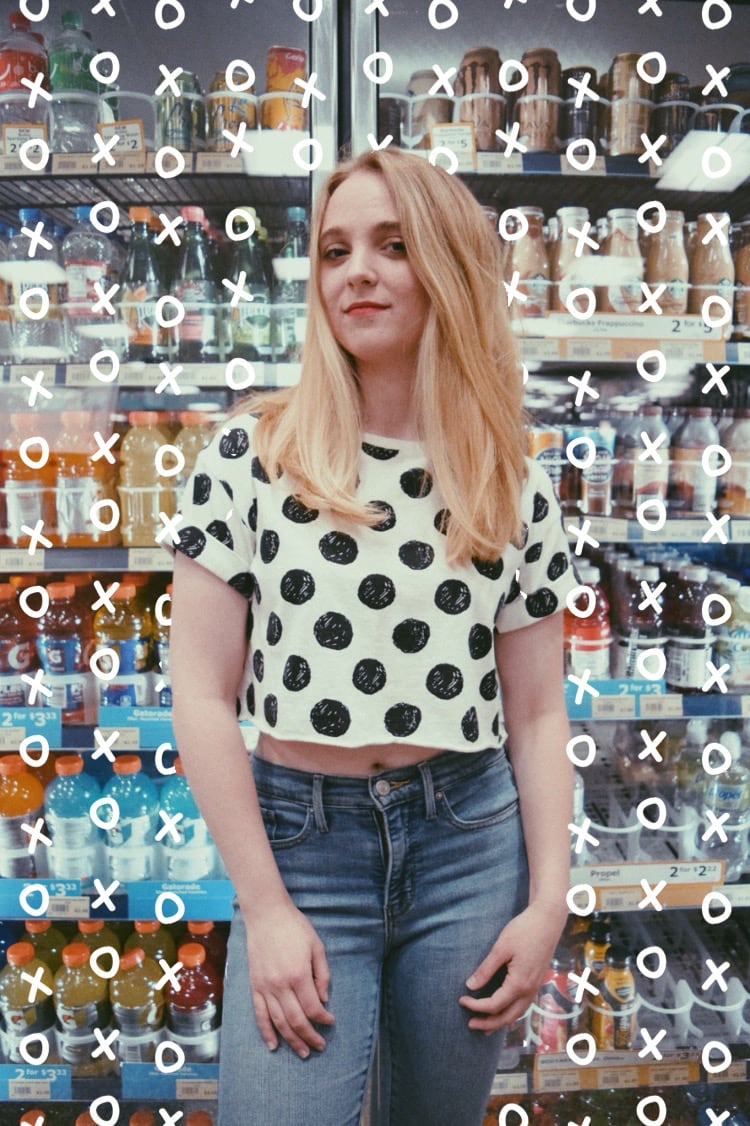 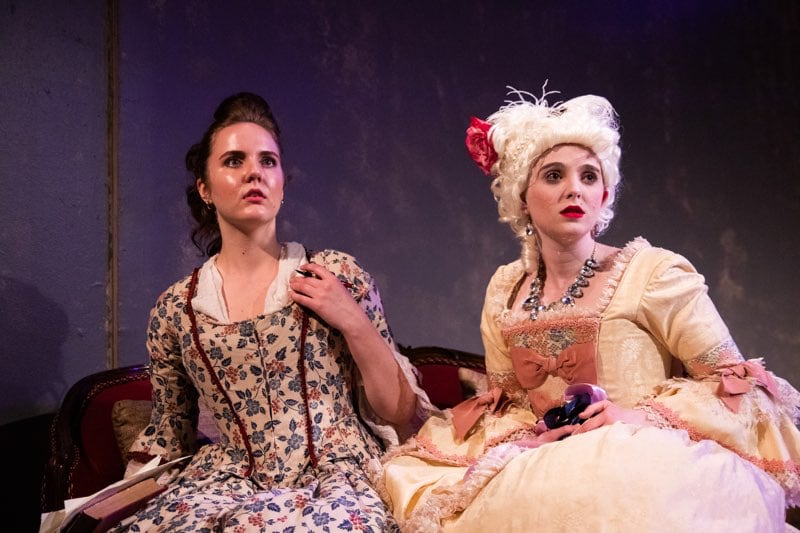 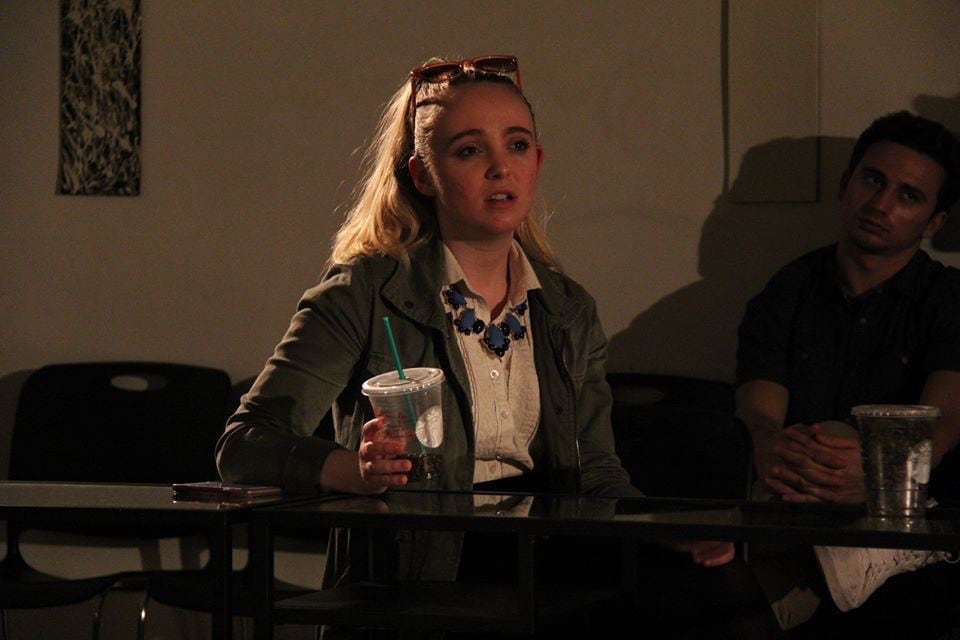 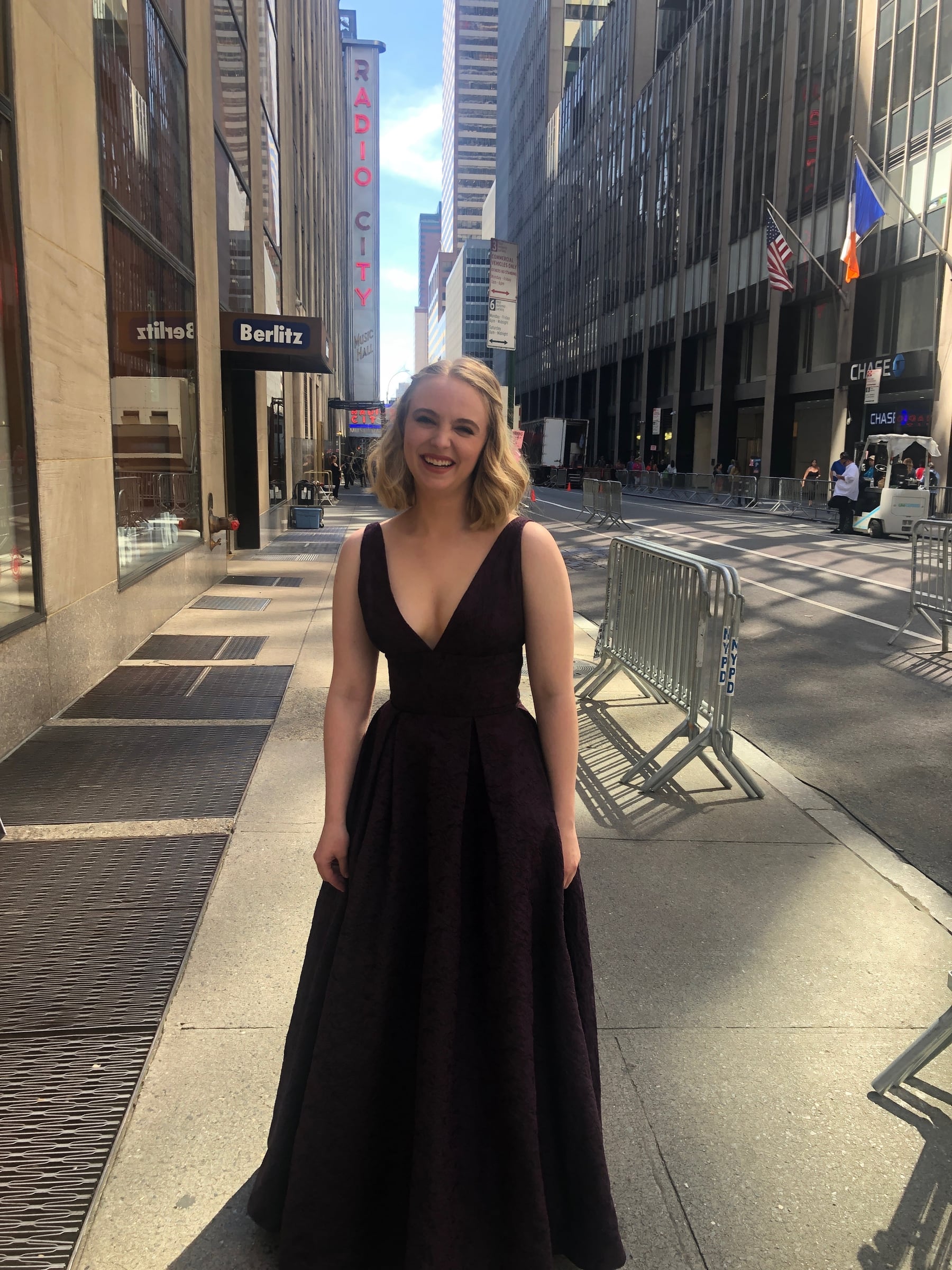 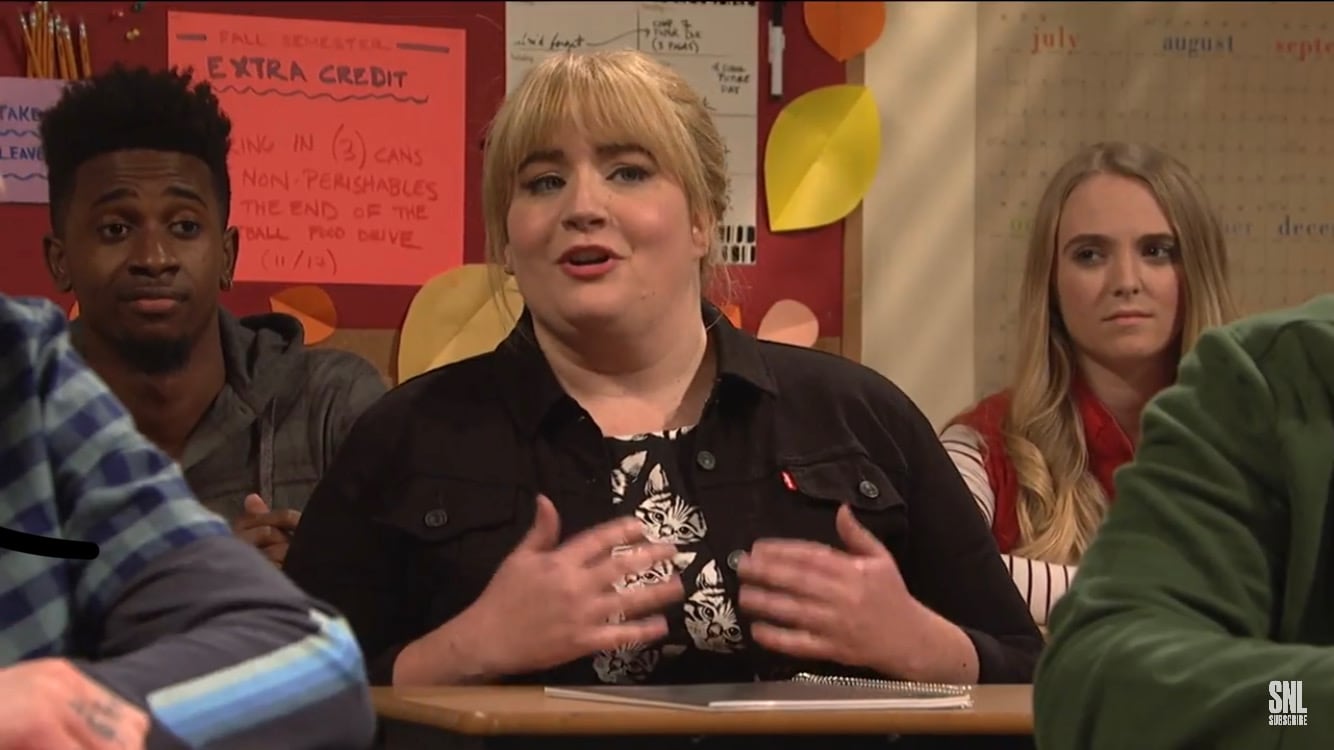 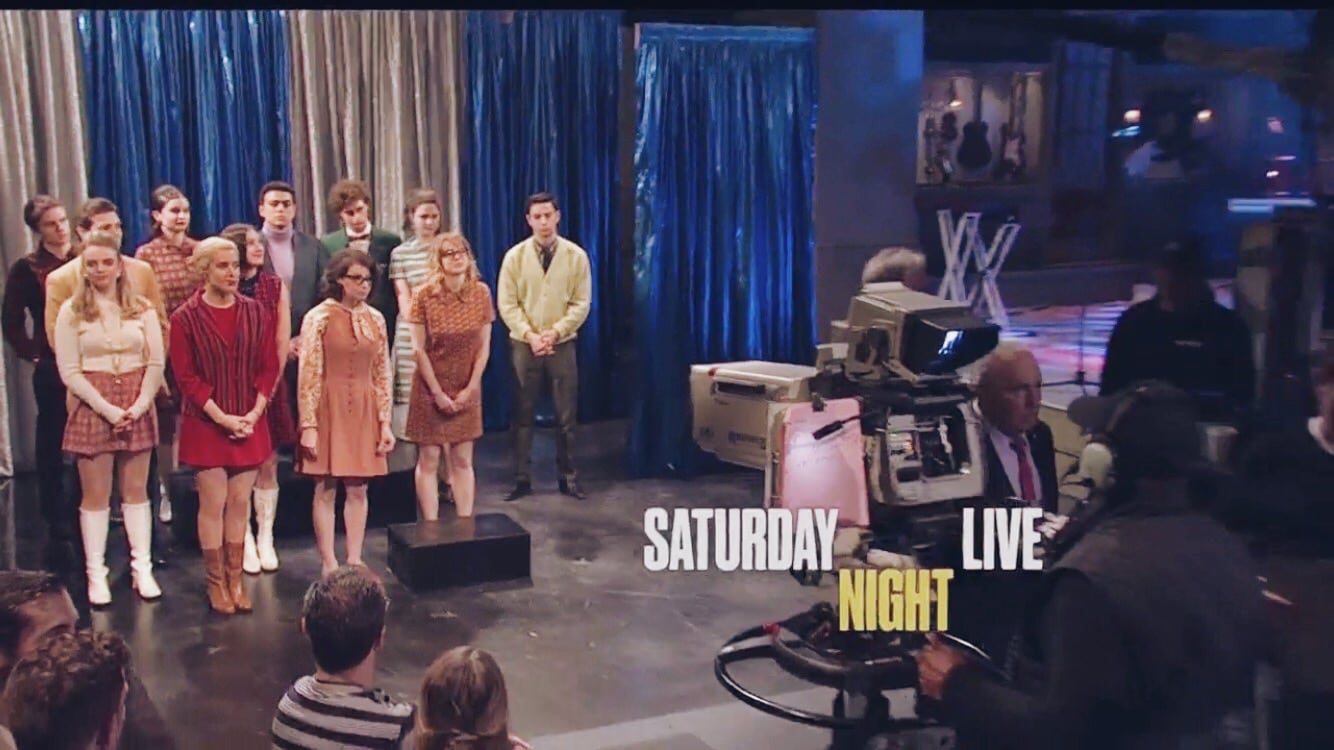 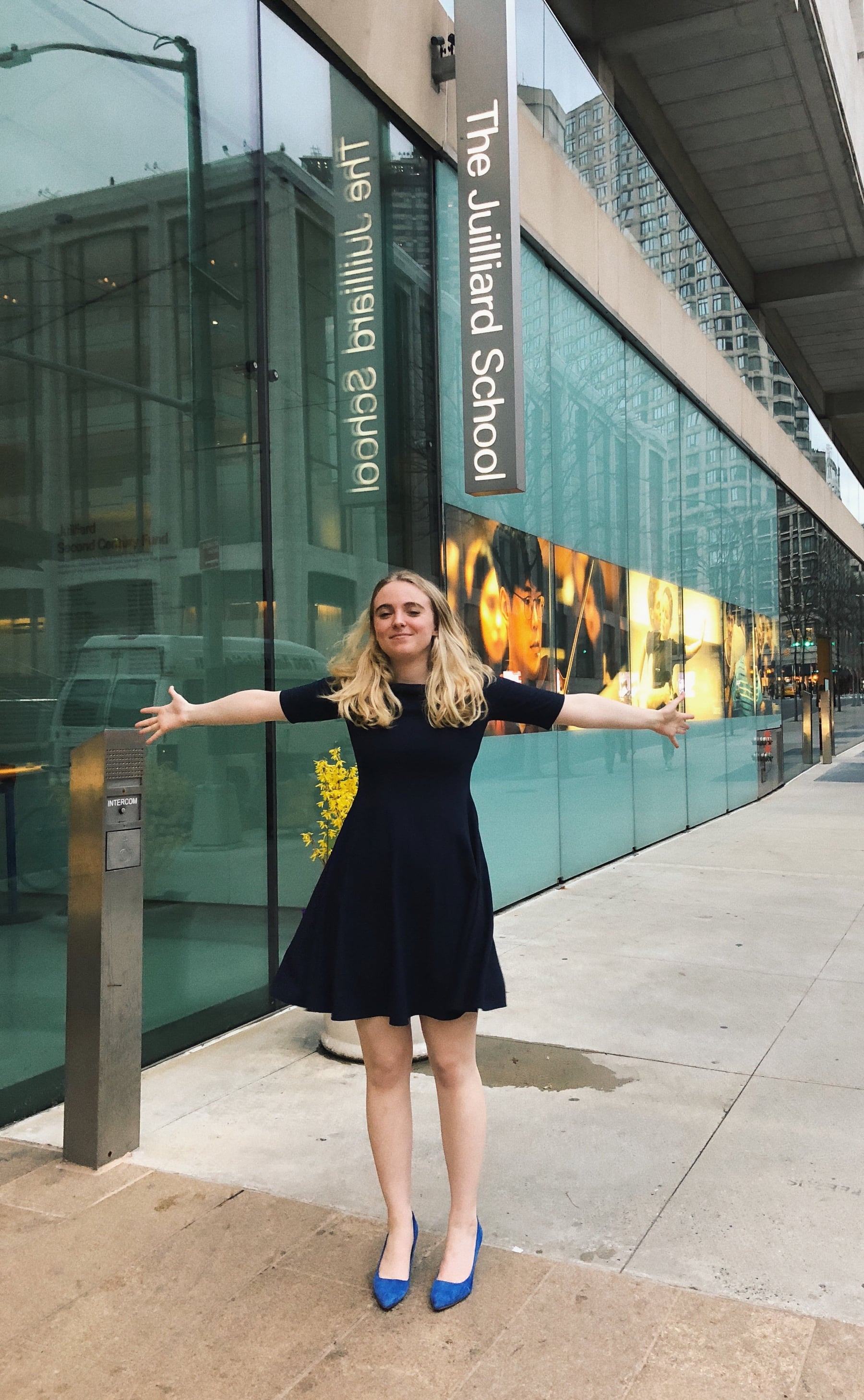 Broadway Classic Comes to Life at Steel River Playhouse: THE MUSIC MAN
June 14, 2014 "This is a very tight production. The acting is stellar, music is tuneful and delicious to hear, and the choreography is precise and perfect for the production."
Read more: Stage Magazine

'Pinocchio' production available for area schools
January 30, 2014 "It's a little too late to see Steel River Playhouse's fun-for-the-whole-family recent production of 'Pinocchio,' but Steel River will take the show on the road to some area schools." Kendall Bowden took over the role of Fox for the run of the show in March, replacing Becka Malanios.
Read more: Pottstown Mercury

Boyertown Area Senior High Music Department presents Jekyll and Hyde
March 28, 2014 "Based on Robert Louis Stevenson's Victorian era novel 'The Strange Case of Dr Jekyll and Mr Hyde', 'Jekyll & Hyde' examines the inner conflict that exists between the forces of good and evil, civility and savagery, which reside within us all."
Read more: Berks Mont News

Steel River Gives Families a Reason to Cheer With SHREK THE MUSICAL
December 14, 2013 "The cast is huge and very skilled. I was impressed with the depth of talent as I watched the show. From the principals to chorus, every featured line had a gorgeous voice to offer. The choreography was terrific, every movement precise and together. Also, I was impressed with the level of concentration in the cast, even the youngest members. At no point could I see anyone losing focus. Visually, this is a holiday feast!"
Read more: Stage Magazine

Steel River's 'Annie' will cheer up even the grumpiest Grinch
December 10, 2012 "...orphans are Rachael McVey as Molly, Kennedy Kollar as Kate, Kyraen Bittner as Tessie, Molly Hofstaedter as Duffy, Kendall Bowden as Pepper, and Olivia Swenson as July. Not to be totally upstaged by the young actors, the grown-ups in this show turn in some dynamite performances."
Read more: CurtainCall Pottstown Mercury Blog 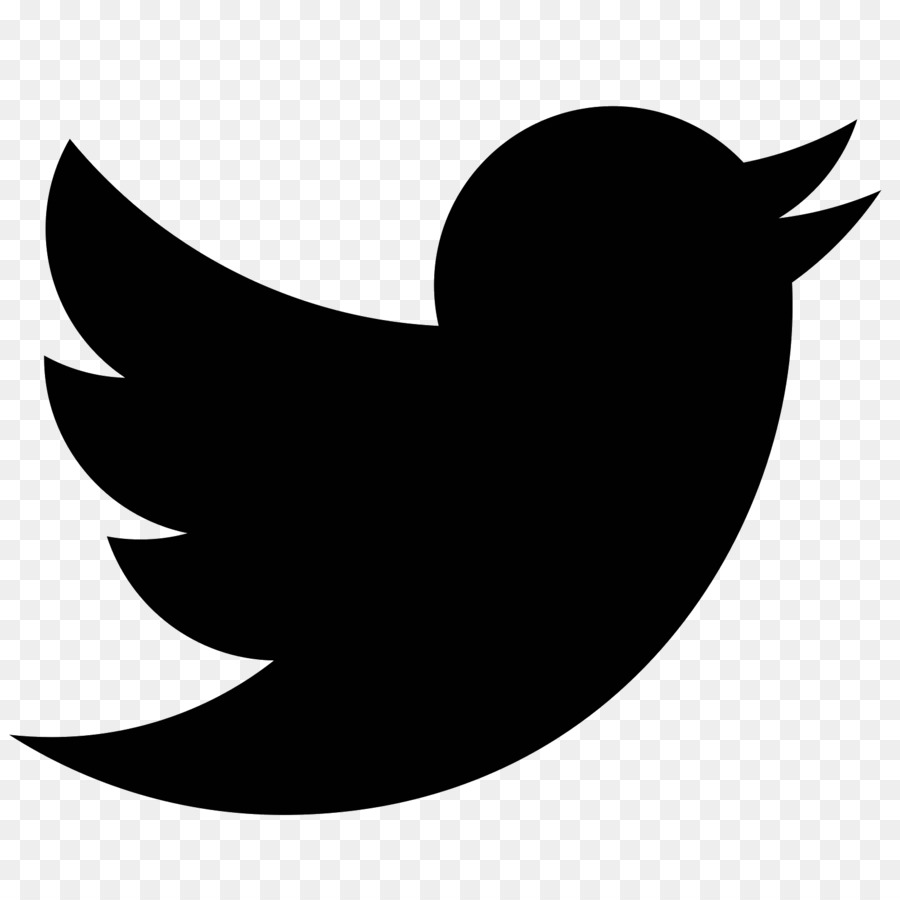